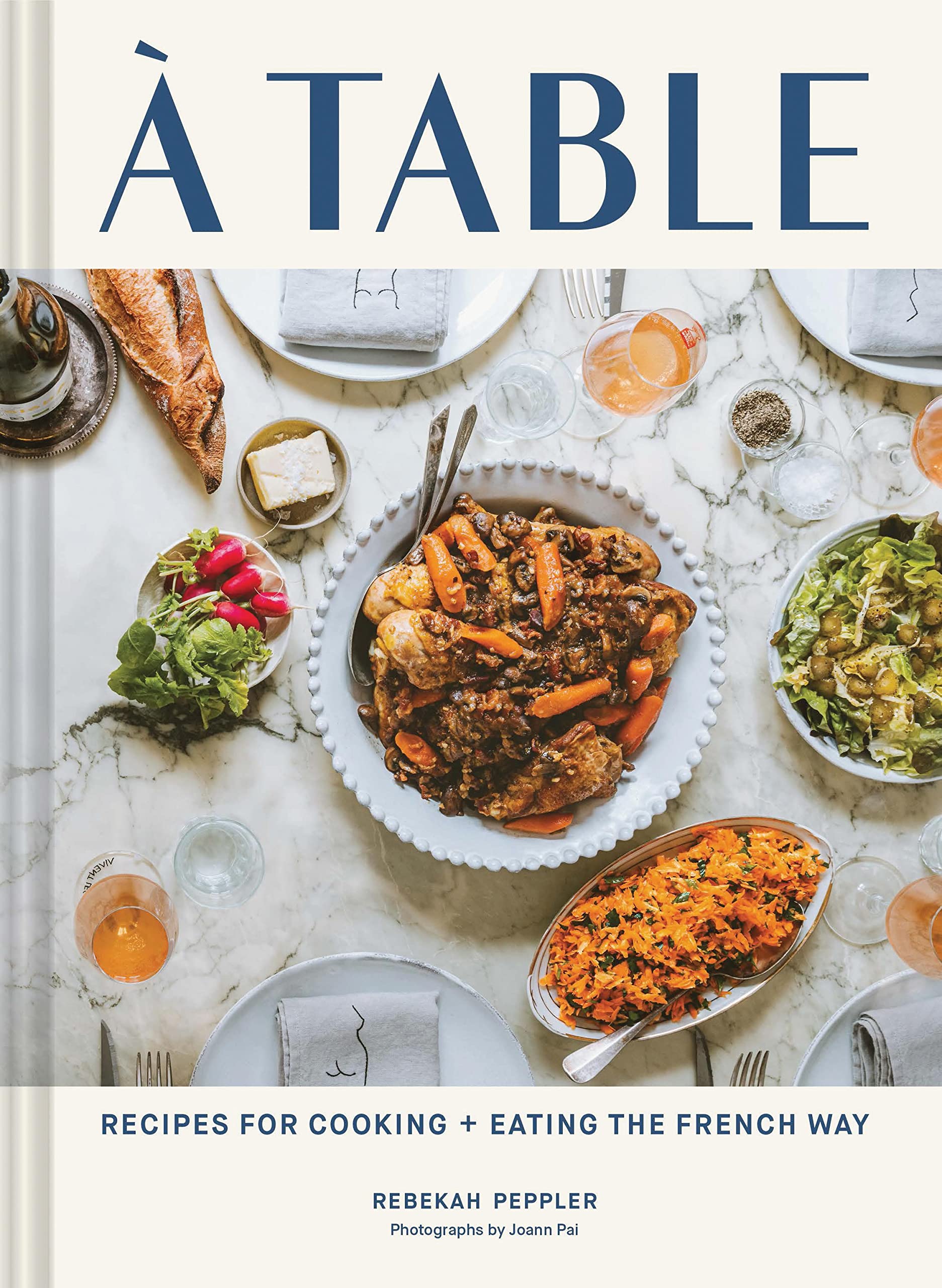 Please note that the meeting this month is on the SECOND Thursday of the month instead of our usual third Thursdays.

Participants bring a dish to share prepared from that month's cookbook. There is a discussion about the book while we sample all the dishes. This month we will be reading and cooking from these French cookbooks:

Registration is required; we are unable to accomodate walk-ins. Contact Britta at bobertello@skpl.org or 783-8254 ext. 4303 for more information. 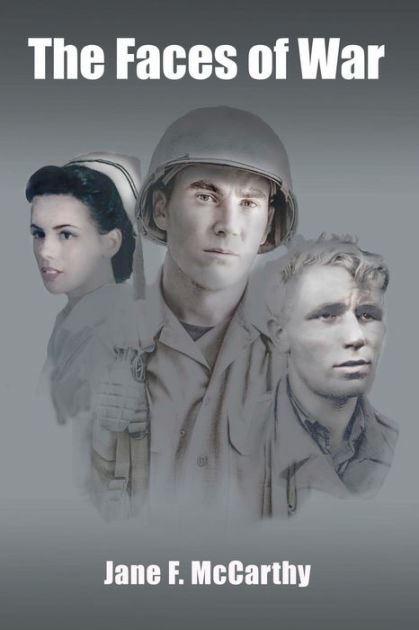 Join us at the Kingston Free Library as Jane F. McCarthy visits to discuss her new book. Jane is a RI author who lives in Narragansett. Her second novel, The Faces of War, brings a rare perspective to the personal losses of World War II as seen through the eyes of an American GI and a young German civilian.

Drafted at eighteen, John Conway, wounded by a sniper and unable to move, lies next to his dead buddy and moans his loss. Karl Baum and his father find him and drag him to their home in Southeast Germany to heal.

Prior to becoming a writer, Jane was a Registered Nurse working in many capacities during her career. You can find more about Jane on her website, www.JaneFMcCarthy.com. 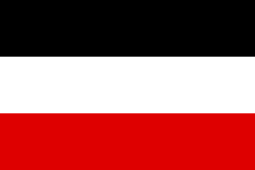 The Rise and Fall of Empires with Dr. Stanley Carpenter / Kingston Free Library

PART II: 1918 AND THE FALL OF THE GERMAN EMPIRE

Join us at the Kingston Free Library as Dr. Stanley Carpenter continues his four-part lecture series about the rise and fall of various empires throughout history. Part II addresses 1918 and the Fall of the German Empire.

The lecture addresses the final years of the First World War that ended the German Empire as the Allied powers forced an armistice and eventual peace treaty at Versailles in 1919. Major events leading up to 1918 are highlighted, including the outbreak of the war in 1914, the Battles of the Somme, Verdun, and Jutland, the German 1918 offensives on the Western Front, the United States' intervention as an Allied Power, and the Hundred Days Campaign that finally forced German capitulation. Dynamics of warfare in the period such as naval power, emerging military tactics and doctrine, and new technology are discussed. 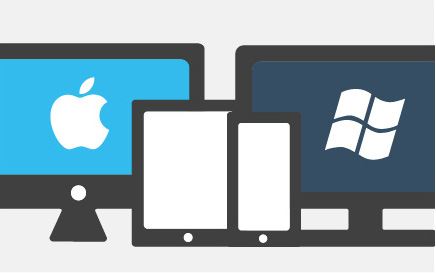 If you have a tech and/or reference question, or would like to learn a new skill, email our reference librarian Britta at bobertello@skpl.org to set up an appointment. Please put "Tech Help" in the subject line of the email and let us know what project or skill you need help with.

Thinking of joining a Book Group?
We have options for you at each of our 3 locations! - Many of these are now being held virtually!